Life inside the Gas Chamber 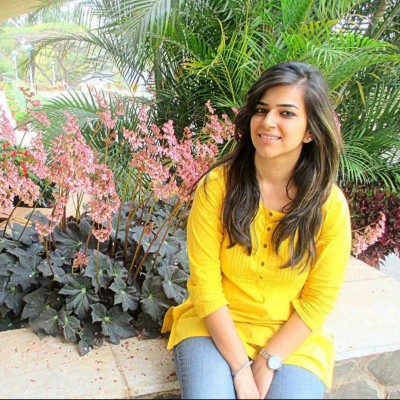 Written by Ritika kapoor
7th November, 2016: As I was de-boarding Shatabdi Express at New Delhi Railway Station from Almora post midnight, I saw my father tirelessly waiting for me at the platform wearing a mask. I could see happiness oozing from his teary eyes and suddenly it hits me, that it’s not the happiness of me getting back home (Bleh! I travel twice every month and I’m sure he’s pretty used to it by now) but, something irritating his eyes. The bliss I felt from breathing pure air in Himalayas was over the moment I set my foot in Delhi. On my way back home I could see the ‘dreaded’ smog engulfing the deserted streets, about which I was reading only in the articles and newspapers till now. The incessant burning of crackers and following noise pollution had done their job! I remember the feeling of exasperation at my fellow citizens for making breathing a nightmare and felt it is high time for all of us to stop and see what we are doing! 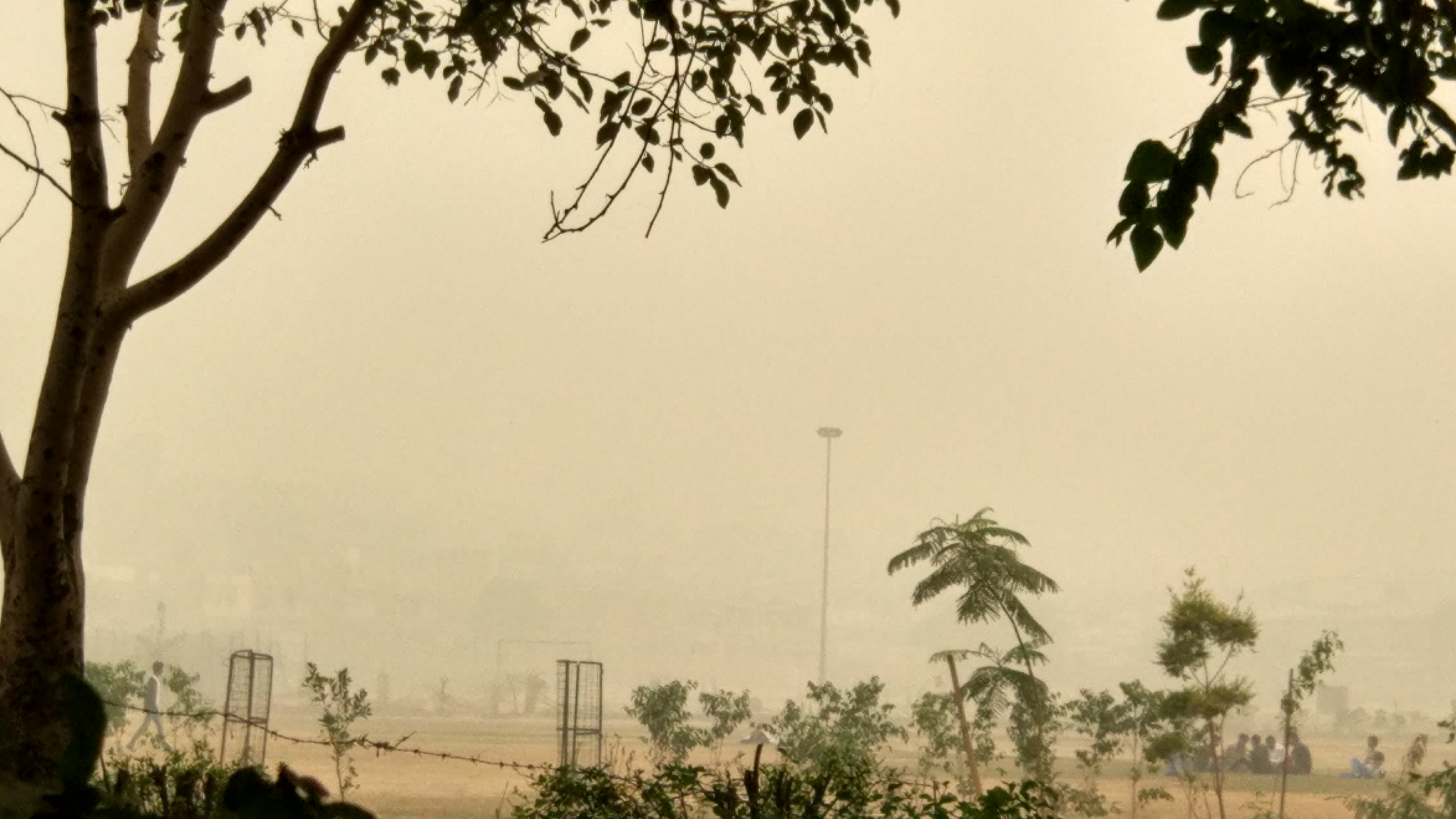 Picture Courtesy: Monisha Bhatnagar
According to India Meteorological Department, Delhi experienced the worst smog in 17 years with poor visibility at the IGI airport! The phenomenon, about which I used to just read until now as a component of my curriculum (case studies of London Smog & Los Angeles Smog) had actually become the living reality for me. Delhi and NCR were crippling under the grave situation where the green city was covered under a thick blanket of smog! In this situation of public health emergency, what followed was Delhi Government’s decision of closing down schools for 3 days and shutting down Badarpur Plant for 10 days. There was also a ban imposed on the construction activities, operation of brick kilns and stone crushers for one week throughout the NCR. In addition to it, NGT had asked CPCB to collect data on air quality in Delhi for one week in collaboration with the Delhi Pollution Control Committee.

Article 21 of the Constitution of India, 1950 states that, “No person shall be deprived of his life or personal liberty except according to procedure established by law.” Environment deterioration like in the present situation could eventually endanger life of crores residing in the national capital. There was an abrupt increase in the levels of PM 2.5 & PM 10 in the air post the Diwali celebrations.

During my official visit to Almora, I got a chance of meeting a reporter from renowned media house who told me how it was difficult for him to sustain in Delhi in comparison to his hometown in hills. Further into the conversation he told me that he had developed bronchitis during his short stay in Delhi and how he wished returning back to his hometown. I’ve literally lived my entire life in Delhi and I have no idea on how the poor air quality might be playing a role in messing up with everybody’s health. Unfortunately for me, I can’t even go back and stay in Himalayas for this is my hometown!

Nearly 4,000 people succumbed to the health issues that emerged because of the deadly smog that hovered over the London city for a span of 5 days in 1952. What followed after that was a Clean Air Act 1956. A key element of Clean Air Act was setting up stringent rules on industries as another source of pollution in and around London to ensure their presence doesn’t add to the smoke situation. Similarly, the Air (Prevention and control of pollution) Act, 1981 a part of Indian Constitution was a result of United Nations conference at Stockholm in 1972. It gives power to the state and central pollution control boards to penalize whosoever contravenes any of the provision of the Act with imprisonment or fine upto Rs. 10,000 or both. I’m sure a lot of industrial areas within Delhi do not adhere to the pollutant permissible limit but nothing is actually done about it. Also, the dream of having policy interventions for imposing ban of fire crackers still seems farfetched. In the absence of such intrusive measures, one can only pin its hope on awareness programs immediately. Some of the measures that can be thought upon are:

Polluter Pays: There should be regular pollution checks for the vehicles by the authorities. Any vehicle found not abiding to the permissible emissions limit should be fined heavily. Imposing fines did work during the Odd-Even days!

Public Transport: Metro is playing a fabulous role in reducing the load during rush hours but Delhi still requires operational buses to support clean, safe and reliable transport network. If we want car and motorcycle owners to abandon their vehicles and share a ride, then the city needs to prove that opportunity.

Go Cycling: Let’s ditch the cars and take the cycles for at least shorter distances. Not only it is a way of maintaining good health but also cuts down considerably on vehicular emissions or one can also take a rick!

Parking Fee inversely related to poor AQI’s: Let’s just say again, polluters will pay! With every poor reading of Air Quality Index, the parking fee for vehicles should go up. When for our convenience we can take our shiny cars out, shelling out extra bucks for parking shouldn’t hurt much. Will it?

Making your surrounding greener: Enough has been already said and preached about the role of trees in curbing the pollution around us. Why not gift a plant or a seedling for a Happier Diwali?

Stick to NO Cracker Diwali: Cracker burning isn’t a customary tradition! For me, it is equivalent to burning your hard earned money and also choking the people around. There is a need for measures to be taken to put a ban on the sales of crackers for any occasion. 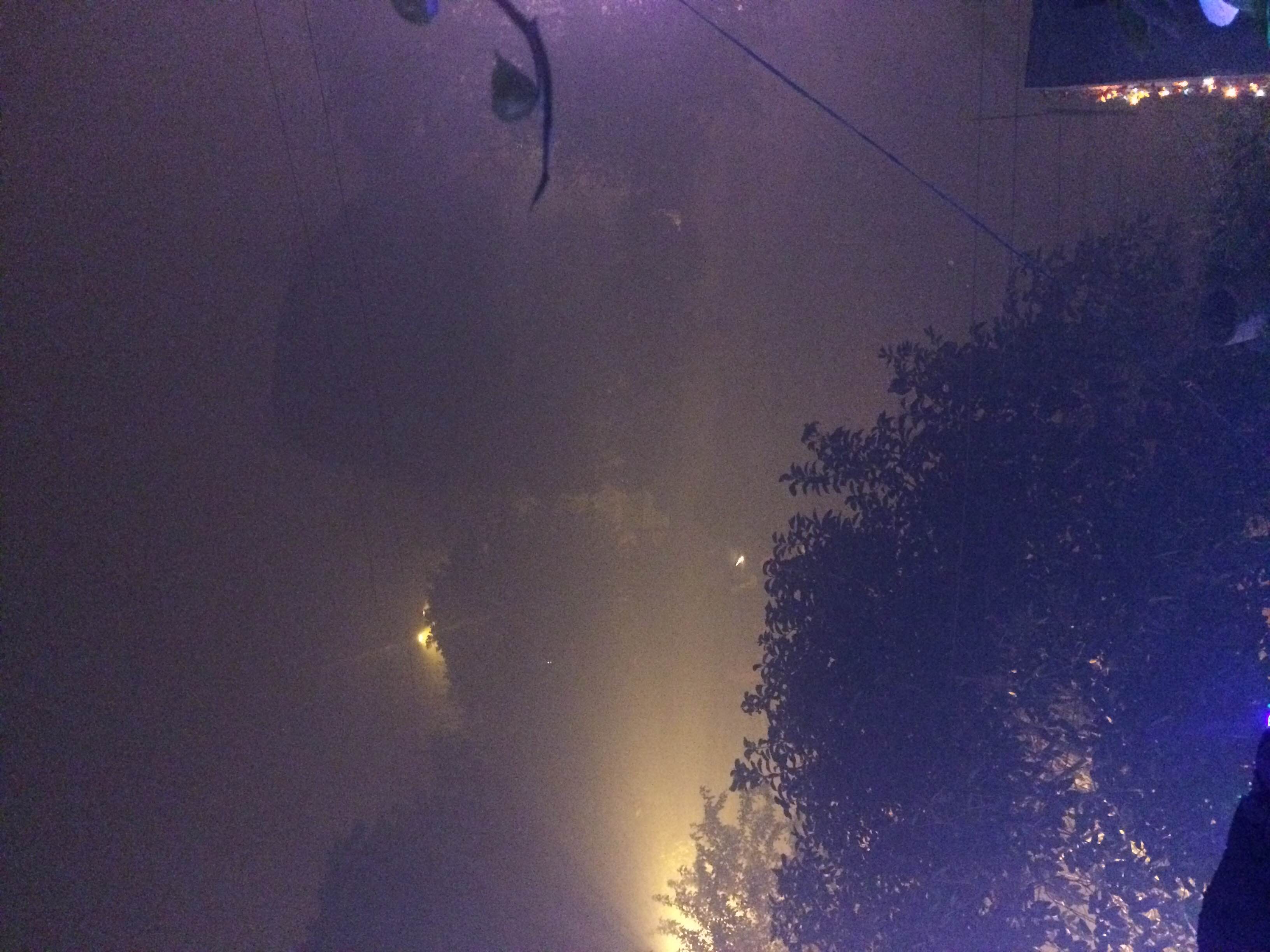 Education is the Key: Whether it is improper burning of waste, agricultural fields in Haryana and Punjab, burning of crackers or incessant car purchases by Delhi-ites, education does serve as a backbone in minimizing the impact. The responsible and aware section of the society does now bear an onus to reach out to people who just cannot get the urgent need to address the air pollution issue. Government needs to recognize the power of these awareness groups and should provide them the medium to reach out to the civil society.

Meanwhile, I’ve read umpteen articles on social media that emphasize on the usage of installing air filters and if not that, how we should just move out of the city. The air purifiers can certainly filter air within the confined areas of homes and offices, but outdoor air is what we’re concerned since it has become a toxic cocktail for its citizens due to the complex chemistry. Also, the ongoing smog situation and high pollution levels can never be attributed to the city but to the people! So how many cities are we supposed to change in order to breathe the air we deserve? There is an immense need to collectively come under self-regulation for all the citizens. It is surely an arduous task but definitely not impossible. It requires a lot of commitment where different authorities, governments and environmental bodies need to come together for dialogue discussion on one platform with deliverables. Education and awareness is an important aspect, but they would be pointless in absence of constant follow ups and policy implementation.

Robert Orben, a comedian once quoted “There’s so much pollution in the air now that if it weren’t for our lungs there’d be no place to put it at all.” And on that note, I’d request all to be a part of the solution and not the cause of pollution in Delhi. Our future should not go up in smoke!

View all posts by: Joselyn Joseph