The coveted CMS VATAVARAN Prithvi Ratna Award has been given since 2003 by CMS VATAVARAN to eminent filmmakers for their outstanding contribution to nature and conservation filming throughout their career which has resulted in bringing change in perception, practice and policy with regards to environment. Previous Awardees of Prithvi Ratna have been Mike Pandey, Naresh Bedi, Shekha Dattatri, Krishnendu Bose and Ashish Chandola. 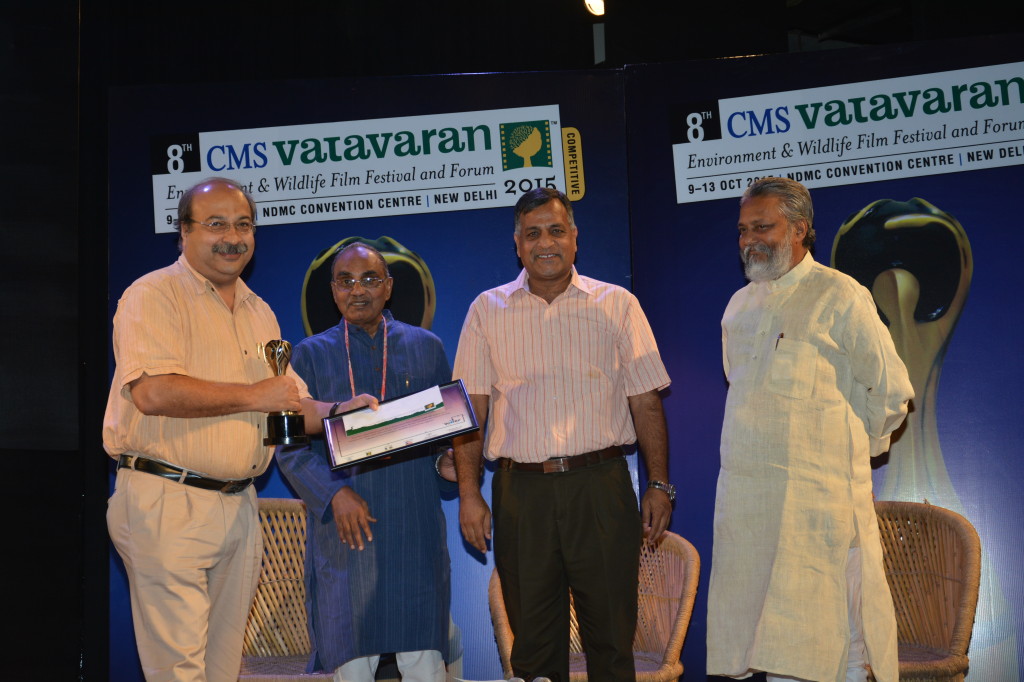 Prithvi Ratna- The winner of the 2015 Prithvi Ratna Award is Mr Himanshu Malhotra. Himanshu Malhotra, is a documentary filmmaker specialising in environment and wildlife filmmaking. Over the years, Malhotra has emerged as an expert director and cameraperson and is considered an authority in conservation, ecology and health issues. His film on animal rights has been internationally acclaimed. This film earned him the Rishab award. His footage on circus animals was used in the campaign to ban the use of animals in circuses in India and was part of a film done by the BBC. He has also emerged as an international cinematographer and has shot for Micheal Tobias for his films entitled “Third World War” and “India 24 hours” and also for the Royal society for the Prevention of Cruelty to Animals (RSPCA) England. 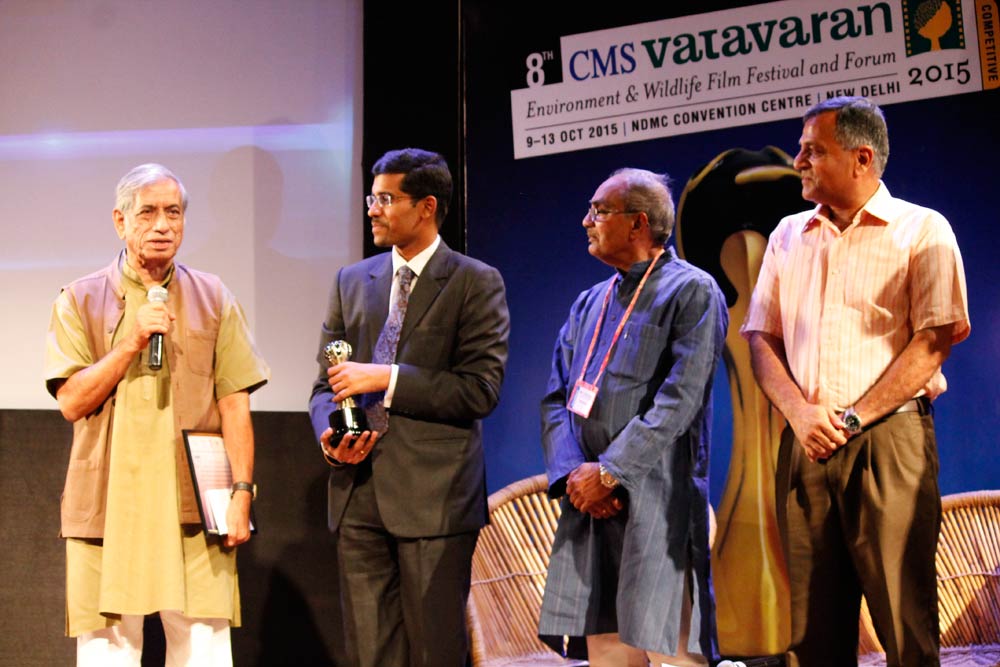