Mr. Palekar asked the filmmakers about their source of inspiration. He spoke about, how technology has democratized the art of filmmaking. He then discussed how important it is for a filmmaker to judge his own film dispassionately. There are films that fail because sometimes it doesn’t reach out to audience. The content may be great, intentions more noble but the filmmaker himself couldn’t look at his work objectively. 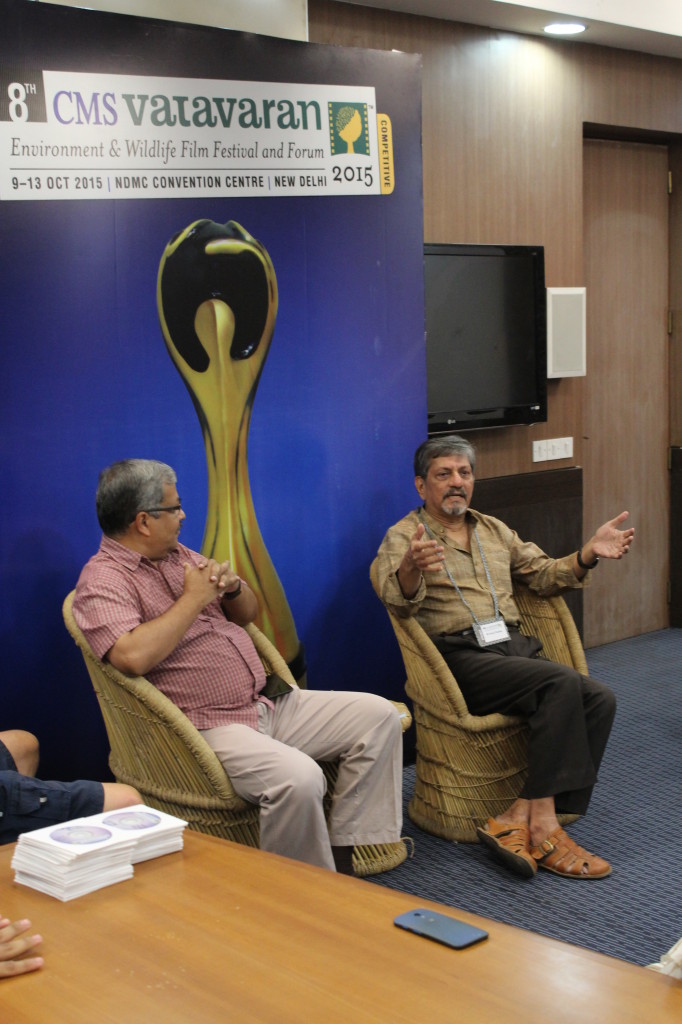