The workshop was co-hosted by CMS ENVIS, The Third Pole and Earth Journalism Network to discuss why climate change and its impact on water is becoming the biggest story of this century. Also, deliberating ways journalists can interest their editors in these stories by showing how these crises affect the lives of audiences all the times, and not just when a disaster such as a drought, flood or storm strikes. Mr. Gupta conducted an activity by dividing all the journalists into four groups. He gave them 15 minutes to come up with one story idea based on all the movies they’ve seen, books they’ve read and the information they absorbed. Mr. Gupta and Mr. Fahn played the role of editors and had the power to either accept their ideas or reject.

The facilitators focused on making environment an attractive topic by using different angles, sources, beats, anecdotes, polls, graphics, data, investigative reports. The workshop was attended by 21 journalists and writers from across the country. 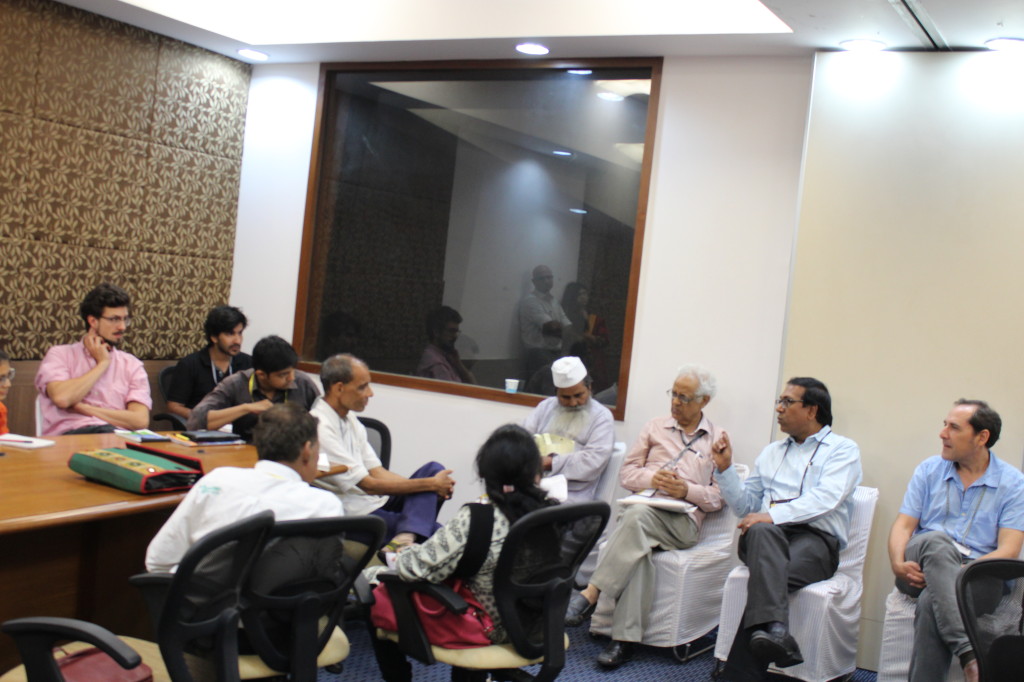